David Menuisier is leaning towards running Lionel in the Dubai Duty Free Irish Derby next following his victory at Goodwood last week.

While nothing is decided as yet, the Pulburough handler feels there are several reasons to believe why the test at the Curragh is the best fit for his colt.

In the immediate aftermath of his victory Menuisier also mentioned the Queen’s Vase and the King Edward VII Stakes at Royal Ascot, as well as the Grand Prix de Paris, with the St Leger later in the season another aim.

“We’ll give ourselves a little bit of time, let the Derby run and see what’s what, but my first thought is to go for the Irish race,” said Menuisier.

“Ascot is a lovely galloping track but I just think the Curragh, with it’s long straight, might suit him and the ground is more likely to be good at the Curragh than Royal Ascot.

“So that’s the vibes, but we haven’t really had a proper discussion yet because we don’t have to make a plan yet.

“I think we’ve plenty of pace though, the Leger is in our minds but he could have the pace to be very good over one-mile-four.” 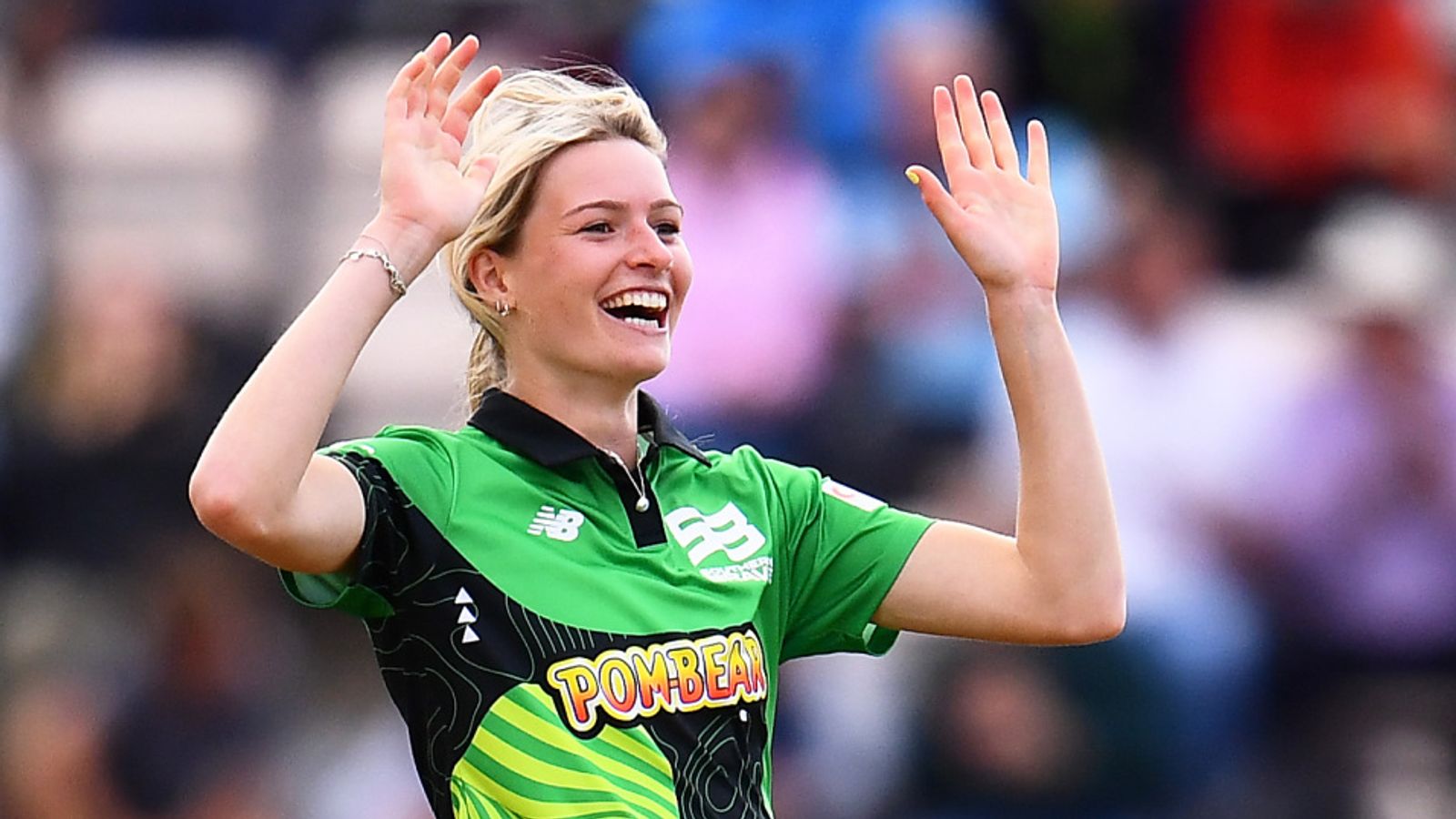 How do England replace Katherine Brunt & Anya Shrubsole? Should Lauren Bell be the ‘No 1 pick?’